Learn How You Too Can Create *Financial Freedom And Get Back More Time.

*DISCLAIMER: Indivudal results will vary from person to person. We cannot guarantee any results.

Yes! Send Me The Video Training YES! I WANT TO GET STARTED TODAY 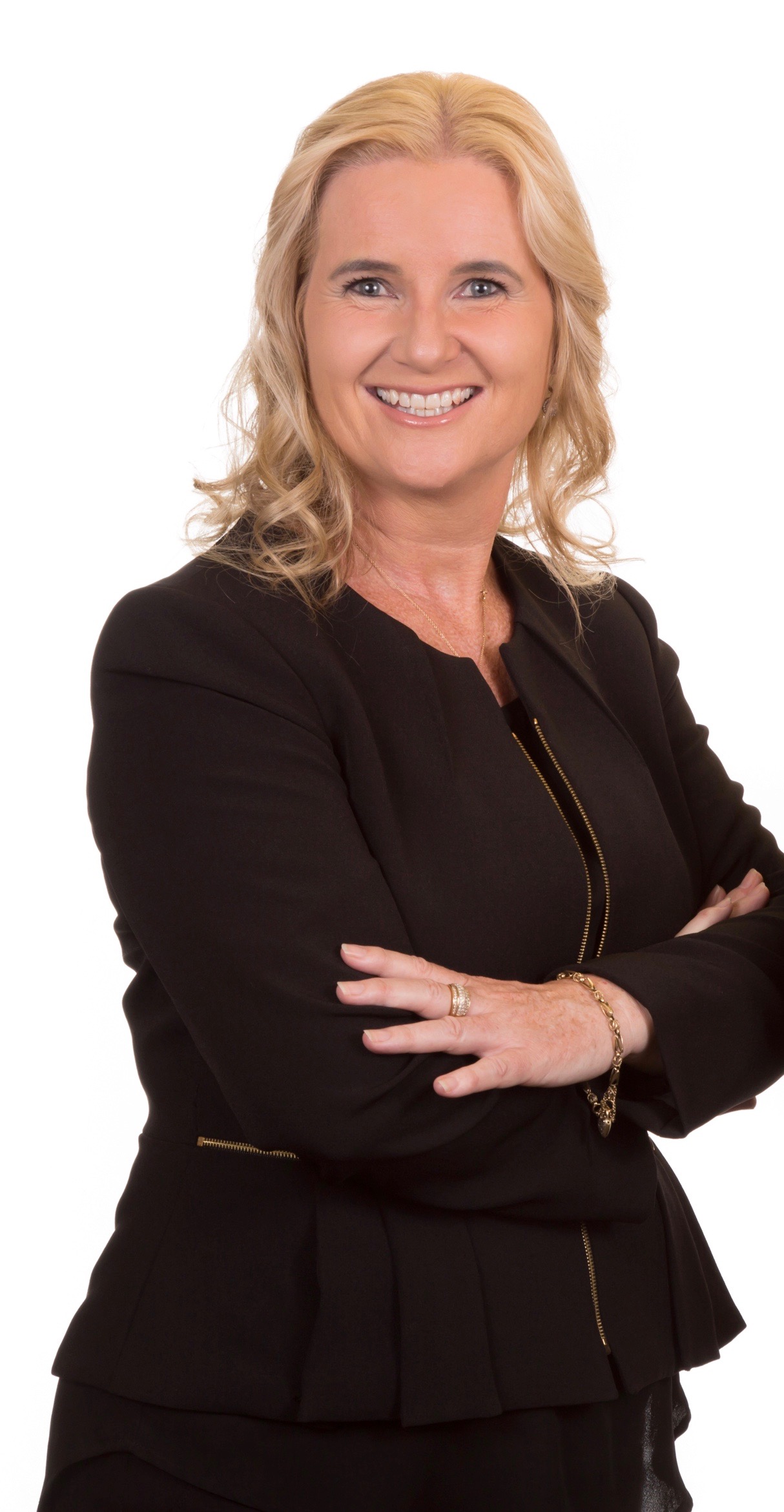 Today I lead my own lifestyle, I have choices and options and I can travel when and where I like.

I envision that one day, every person on this planet will no longer be restricted of their talents and that their mind will be free to create a life that makes positive impact.

To do this means providing people with the tools, techniques, training and personal development to do this. My entrepreurial journey has always been about seeking out the training and education, finding the mentors and the coaches, and researching the right business models that create enough cashflow to invest and lead a lifestyle of choice.

My mission is too inspire people to take action in living a life of purpose, by showing them the path, through creativity, collaborations and digital knowledge.

I am so excited that you are here you have landed on my website as this means you are seeking something different. You are looking to make some changes… positive changes that can impact the rest of your life!

Learn from people that have been down that track. Learn from someone that has already had the challenges and been exposed the trials and tribulations. You don’t have to reinvent the wheel as someone has and is already doing what you want to do… just follow in their footsteps.

Trish was a corporate accountant and was completely unfulfilled answering to a boss she did not respect, working in a building with no windows and mixing with people she wouldn’t choose to mix with. she made a decision back then that this was not the vision for her.

In 2016 Trish discovered how to leverage through the power of the Internet. And she started a coaching business helping other businesses to take their products and services online so she too could experience the freedom and flexibility of operating a business online.

Ever since Trish was young she has always wanted to travel the world, to feel free and independent and to make decisions on her own that was not dependant on anyone or anything else. Travel makes her feel alive and in touch with new experiences all the time. Experiences that helped her to move out of a troubled scene as a teenager to becoming the successful business owner she is today.

Born in Luton, England, in 1967 Trish Davies and her family immigrated to Sydney in 1977. After leaving school at 15 she studied accounting at College and spent the next 15 years working as an accountant. A marriage breakdown and then two years later her husband passed tragically in a motorcycle accident, left Trish with no money and a lot of decisions to make, one of which was to go to university to study commerce full-time. On graduation she took a role as a corporate accountant with local government.

For almost four years she worked in local government in finance. She worked in a job she did not like, answering to a boss she did not respect, working in a building with no windows and mixing with people they wouldn’t choose to mix with. She made a decision back then that this was not the vision for her.

Trish left the corporate accounting job in 2005 after purchasing multiple investment properties in the Hunter Valley. After rehabbing these properties and adding value to them, she rented the properties out. Trish was featured in The Sunday Telegraph with one of her rehabbed properties in an article titled Making a Contribution to the Renovation Boom.

Months after leaving her job in 2005 Trish travelled to the United States to seek out the best in coaching and mentoring. Bob Proctor, Robert Kiyosaki and Jay Abraham and many other entrepreneurs which took her on a journey of self-discovery and wealth creation. While travelling she built her property portfolio in the US. These networks gave her lots of cash flow opportunities in business and real estate.

Trish has always had a love and passion for real estate. She would view homes for sale on weekends just for FUN. She enjoys finding houses where she knows she can add value to them. She has viewed, purchased and rehabbed hundreds of homes and this evolved into a real estate investment business, where other Australians would invest in these houses.

Trish currently has a multi-corporate strategy in the United States owning several companies. She continues to buy real estate in the US and offers this education online to others through her BuyingUSARealEstateTraining.com which is a real estate coaching company.

Trish appears in a book with 15 other successful woman titled *Ms Millionaire.

*DISCLAIMER: Indivudal results will vary from person to person. We cannot guarantee any results. Please read the Disclaimer and Privacy Policy at the bottom.

showing them the best path, through creativity, collaboration and digital knowledge

I envision that one day, every person on this planet will no longer be restricted of their talents, and

that their mind will be free to create a life that makes positive impact.

Discover How We Can Help You Start Your Own Online Business

Enter your best email address and we will send you the exclusive Video Training Series we used to start our successful online business.

We have the tools, training, resources and community to guide you at every stage in your learning experience!

Yes! Send Me The Video Series