Am I Too Old For This? 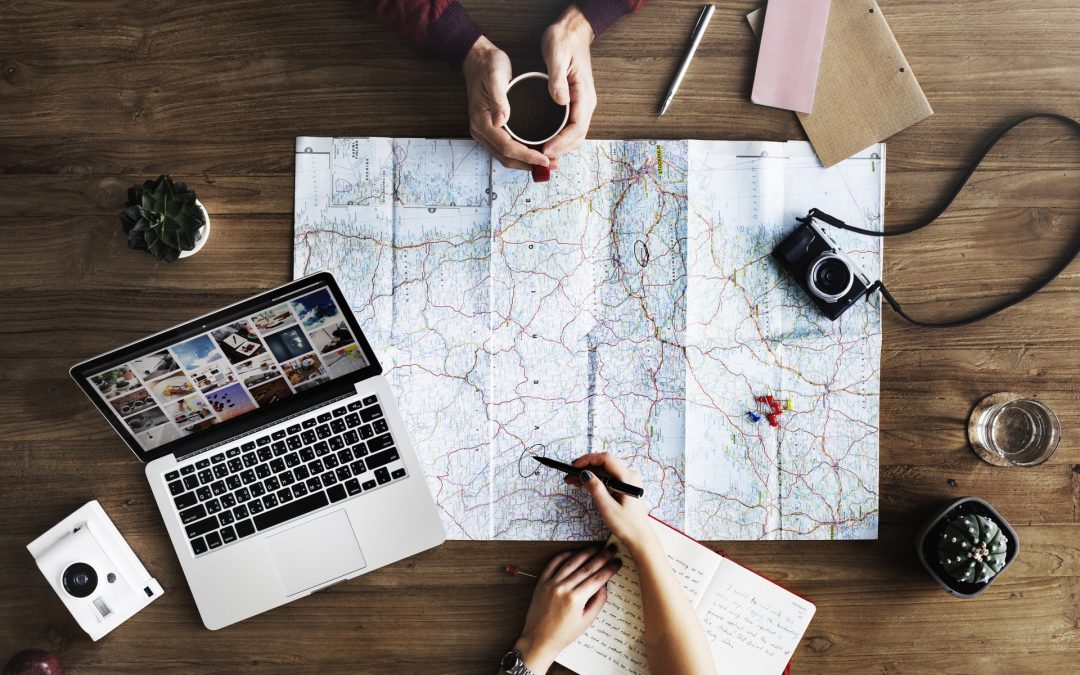 Well, first of all, I’d probably say that you’re only too old for this if you decide you’re too old for this. You know, over the years SFM members have been retired individuals right into their eighties (80s). In fact, a couple of members in their nineties (90s) have gone on to earn income on the internet so there’s no doubt about it that the answer is ­ nobody is too old to do this as long as they want to do it.

I think, you know, several years ago one of the difficulties with being successful on the internet is the technology inside was a lot more complicated—getting set up with websites, different business models.

Just to get them off the ground took a lot more technical know­how. So, you know, if you were somebody who maybe isn’t used to technology—you don’t like change—then you wouldn’t be getting off to the best possible start.

And I would say this ­ when I look at all of our successful students over the years, the one thing that they had in common certainly hasn’t been how old they are. It’s been about their will to do this, it’s been about their commitment to actually following the training, putting things into practice and making things happen.

And I’ve got to tell you a couple of things. I’m extremely passionate about helping, let’s say the baby boomer era, I think they have an amazing job to give us the opportunities that we have today. Without my parents’ generation, for example, doing the good things that they’ve done—society would be very different, we wouldn’t have the opportunities that we have right now. And I think this is a great way for us to give back.

The other thing I would say is that one of the things I think people fear when they’re maybe a little older, is that in getting started in business there’s not going to be other people like them to network with; maybe they won’t fit in, maybe, you know, they’re going to turn up at our events and they’re going to be the oldest person in the room.

And I could put your mind at rest, you know, actually our average age at this time in the SFM community is late forties (40s) —at forty eight (48) to be precise—and that’s the average age and we have so many members who are in their fifties (50s), sixties (60s), even seventies (70s) who are doing this.

And I know there are other educational companies out there who are experiencing exactly the same. I think there’s a lot of people who are coming up to retirement or who have retired and they want an opportunity to be able to live life as best as they possibly can and quite often that means more money. But they don’t want to be working in a supermarket or they don’t want to.

Can I Do This Around My Job Commitments?

So one of the biggest advantages to having an internet business is the fact that you can do it from...